There has always been a perception that generally tattoos are indelible marks on the body, destined to be there for life, Removing them meant going through a long drawn out painful process of skin grafts, invasive surgeries and use of infra-red rays. However, the development of equipment based on advanced Q-switched lasers has changed all that. Tattoo removal today may be undertaken without the associated risks of general anaesthesia or surgery.

How does Q-switched laser technology work?

Concentrated laser beams are targeted at the tattoo which enters the epidermis through the top layer of the skin. These laser wavelengths pulse at high speeds – in nanoseconds – breaking up the pigmented mass which is the tattoo ink into minute fragments. These particles are then absorbed by the body’s natural processes and disposed of. Different to older versions of IPL machines, the wavelengths of light from the Q-switched laser are very short, being highly attracted to and absorbed by the tattoo ink only. Tattoo removal machines can also remove permanent “make-up” tattoos such as eyebrows. The spot where an old tattoo once was can again be tattooed with a new image provided the skin is totally healed after removal of the old one.

How long between treatments?

Treatments are spaced 6 to 8 weeks apart. This gives the area adequate time to heal before the next treatment. The body’s immune system removes the ink once it has been treated by the laser.

On the day of the treatment the skin will appear to have some whitening which is referred to as ‘frosting’. This indicates that the ink is reacting to the laser. It is common to see some redness and swelling around the treated area which subsides over the next few days. The treated area will be covered by a dressing. The day after the treatment, the area that was treated forms a scab. This is the normal healing process. On the fifth day after your treatment, the scab will begin to fall off revealing the new skin underneath.

Who can’t be treated?

The treatment is about as painful as having a tattoo, however local anaesthetic cream is applied to numb the skin beforehand. Most people describe the treatment like a warm rubber band or static electricity hitting the skin.

It is very important to keep the area clean, particularly for the first 24 to 48 hours after the treatment. You need to avoid inducing heat in the area that has been treated-no workouts or hot water on the area. It is important not to touch the area, especially no scratching or picking off the scab to prevent infection and scarring. Also, avoid sun exposure and makeup on the area. 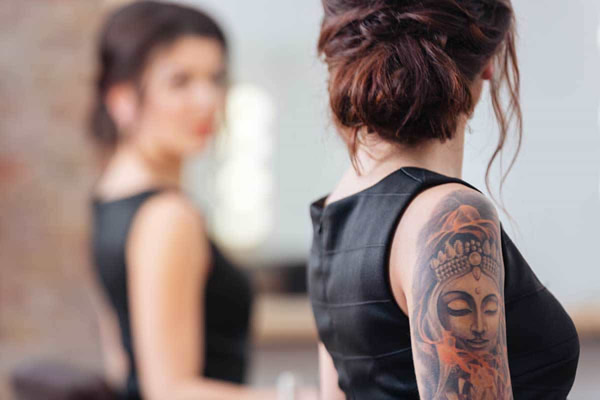 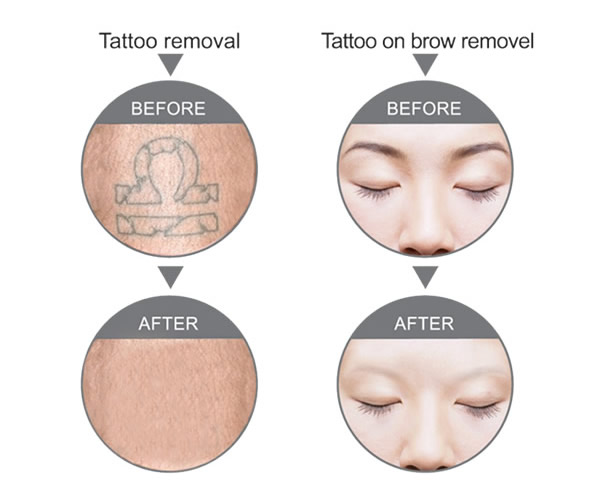 Elke Holmes is a Registered Medical /Health Professional and Dermal Therapist with more than 30 years experience in undertaking procedures in Light Based Therapies and in the Health Profession. She loves helping clients to feel better about themselves. MORE